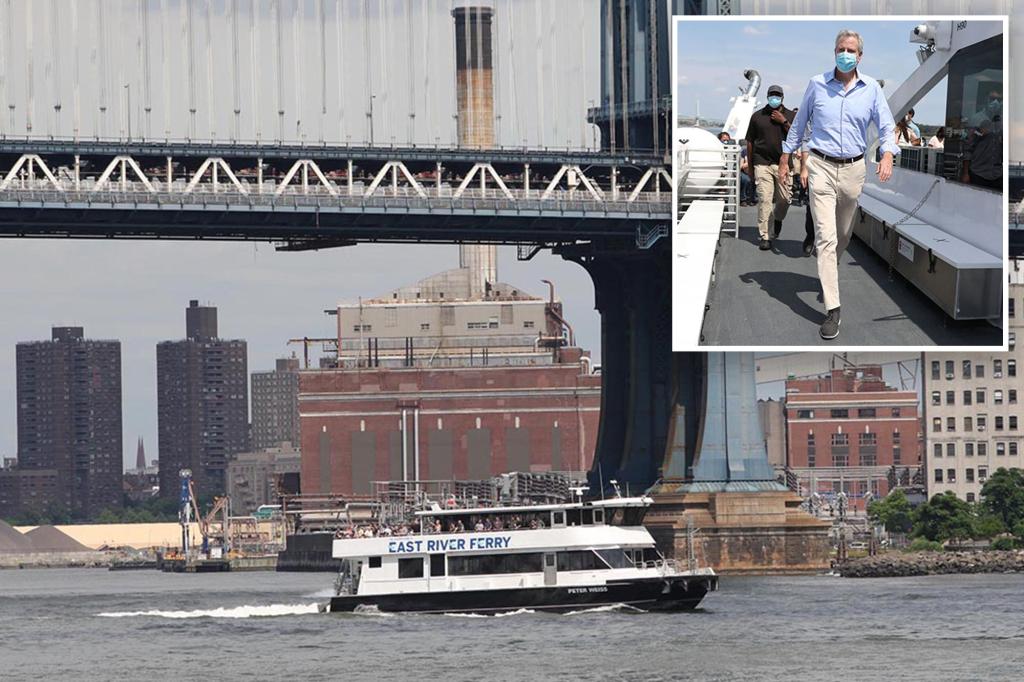 LAFAYETTE, La. (AP) — A 10-year-old Louisiana girl is responding to talk about banning books from public libraries by creating her own little library box decorated with a rainbow and a flag LGBTQ.

Cora Newton had thought about building a small library in Lafayette for a while, but decided to go with the Little Queer Library theme after attending a meeting of the Lafayette Public Library Board of Control a few months ago, where the council discussed banning a book called “This book is gay.

“I think there should be all kinds of books in the library. There are a lot of people who are LGBTQ. I think people would also like to see books that look like them,” Cora told a local newspaper.

Free libraries like the one Cora is building provide books in small waterproof boxes. People are encouraged to take a book or leave a book.

She and her mother are still working on a location for the free library. Cora’s mother, Kati Salts, notified her daughter that a similar Little Queer library in Waltham, Massachusetts, had been damaged and a book had been stolen.

“It’s probably going to be vandalized or destroyed,” Salts said.

Cora hopes that in addition to giving people a safe place to share LGBTQ books, her library will also change its mind.

“I’m hoping if the library sees this, there’s really no point in banning LGBTQ books and so they won’t actually do it,” she said. 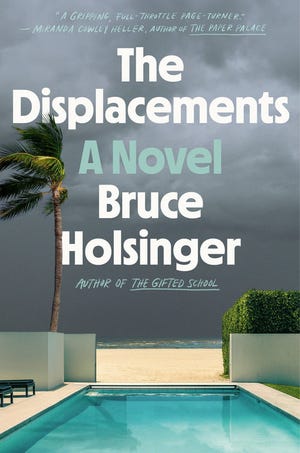