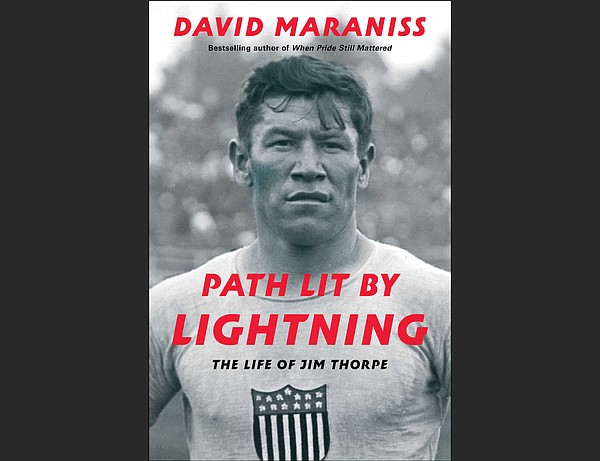 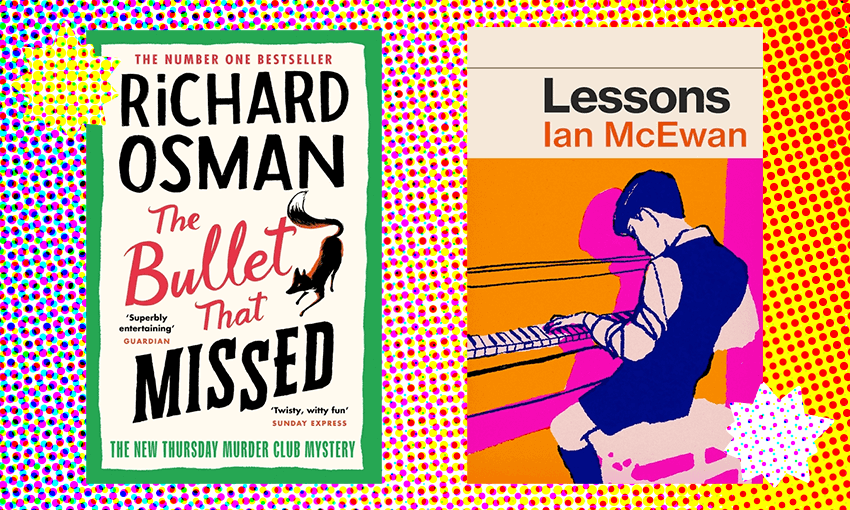 the isaac asimov The quote rings true as we enter a new era of “banned books”: books that are not allowed to be taught in a school district somewhere in America. The concept of banning a book is already a ridiculous thought in itself; most books, especially scholarly books, are meant to be read with an analytical mind and an openness to new ideas. Although these books are not taught in some English classes, that shouldn’t stop us from engaging critically with them! Here is a list of popular banned books and where you can find them for purchase.

If you would like to learn more about banned books and their stories, please visit Carnegie Mellon University’s Forbidden Books Project.

REASONS TO BE BANNED: Violence, sexual acts “not rooted in history” and being “moral sewers”.

Beloved is based on the true story of Margaret Garner, who killed her own child to save him from a life of slavery and abuse at the hands of white violence. Toni Morissonfamous African-American author and storyteller, conveys the profound and serious message of sacrifice within black motherhood.

WHERE YOU CAN FIND Beloved: Most bookstores would have a copy on hand, especially chains like Barnes and Noble. Checking out your favorite little bookstore would benefit both the local economy and your wallet!

REASONS TO BE BANNED: Being “pornographic” and promoting the Gay and Lesbian lifestyle.

If you recognize Alison Bechdel,’s surname probably comes from the iconic feminist cinematic test she invented: if two female characters don’t talk to each other for more than thirty seconds about something other than a man, they don’t pass the “test of Bechdel”. fun house is a graphic novel memoir about Bechdel’s childhood and college years as she deals with her father’s closed homosexual lifestyle and her own identity as a lesbian. Also available as a Broadway musical!

WHERE YOU CAN FIND Fun Home: A Tragicomic Family: Barnes and Noble and other major book retailers.

3. A separate peace by John Knowles

REASONS TO BE BANNED: Being graphic, offensive, and a “dirty, trashy sex novel”.

A separate peace is a rare novel that satisfies your soul aesthetic while holding firmly to a deep lesson in humanity. John Knowles writes about a closed boarding school hiding from the horrors of World War II, but nonetheless training boys to enter the war. Recommended for lovers of Dead Poets Societyit’s a story of bonds, male friendships and how far we would go for the people we love.

WHERE YOU CAN FIND A separate peace: Major booksellers would have a copy to buy. If it hasn’t been banned at your school, you can probably find it on your library shelves.

4. The kite runner by Khalid Hosseini

Set in war-torn Afghanistan, The kite runner is a moving story of friendship amid the toughest times a young person can endure. Two young men, Amir and Hassan, cling tightly to each other over the years until a fateful kite contest drives an insurmountable rift between the two, and their destinies separate them. completely. *Trigger Warning: This book contains descriptions of sexual assault and rape.*

WHERE YOU CAN FIND The kite runner: Another book that you can most likely find at a public library or buy online from Barnes and Noble.

Previous What the staff at Poor Richard’s Books think you should read right now
Next Interactive Children’s Books Market Size, Trends and Forecasts 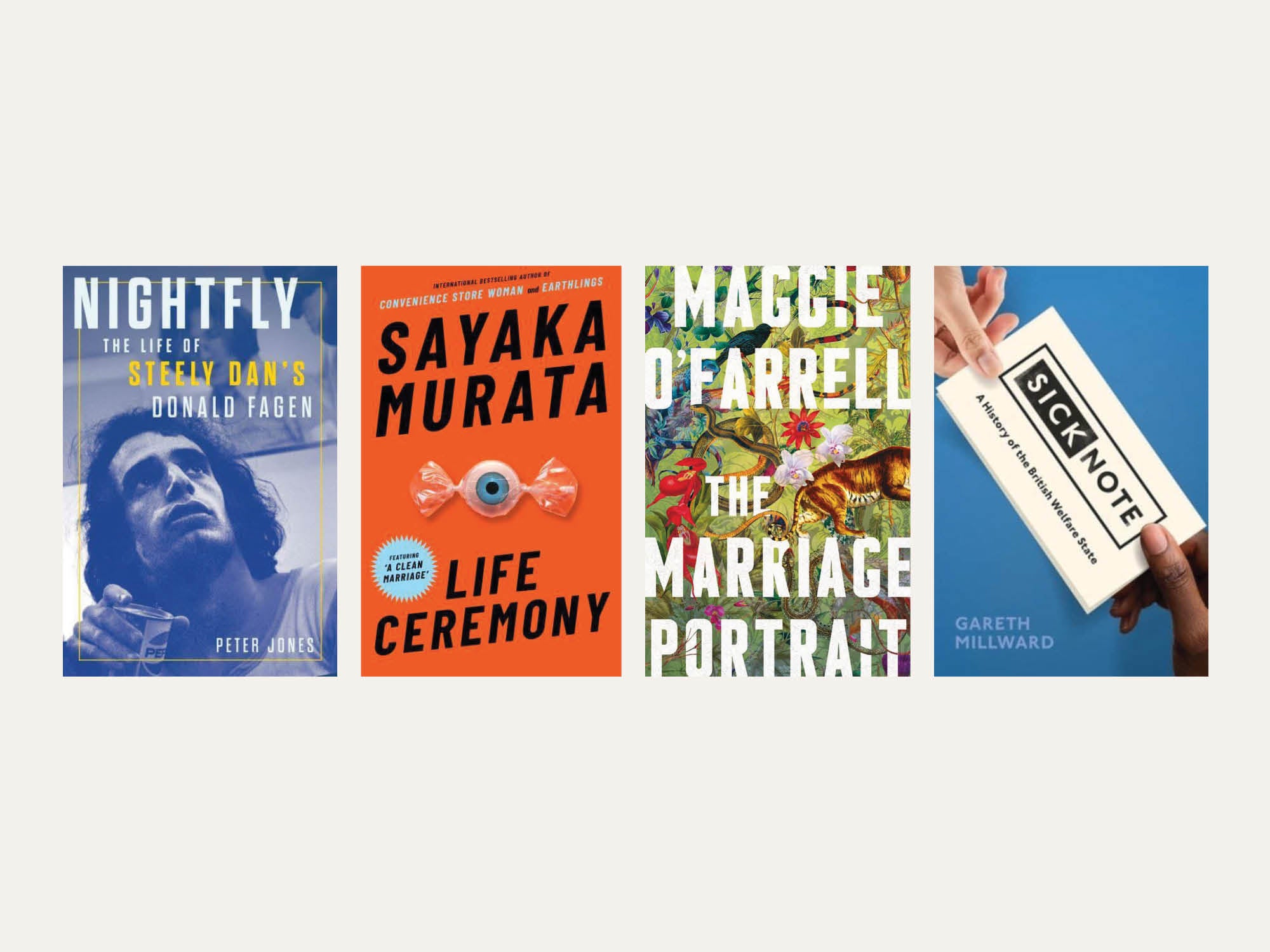