Wittgenstein explored the philosophical dimensions of logic, mathematics, mind, and language. Living from 1889 to 1951, he is considered one of the greatest modern philosophers.

Even a brief working knowledge is useful because the majority of poems in “Game” begin with quotes from Wittgenstein. Quotes serve as thematic springboards for poems, but Williams finds perspective through his observations, thoughts, and logic.

It harnesses the areas of emotion as well as the intellect. Some poems tell stories. Some painted pictures. Some evoke feelings. Some will leave readers to wonder about their life and that of others, the world and the universe.

As with all good poetry, the poet reveals not only something about himself, but the reader. Williams is a master of revelation.

Reading “Game” in a sitting or two left me with a revelation about good poetry.

A good book of poetry should be read like a scripture.

One poem at a time. One poem a day. A reader should have time to reflect on the lines. Think about the ideas. Explore what this could mean for the poet and for the reader. It should be read as being struck by a wave and then analyzed in the facets of reflection.

ML Williams’ “Game” is such a book. A book to read in pieces to better understand the whole. 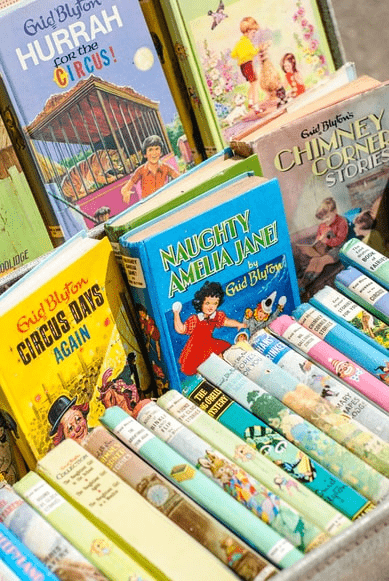