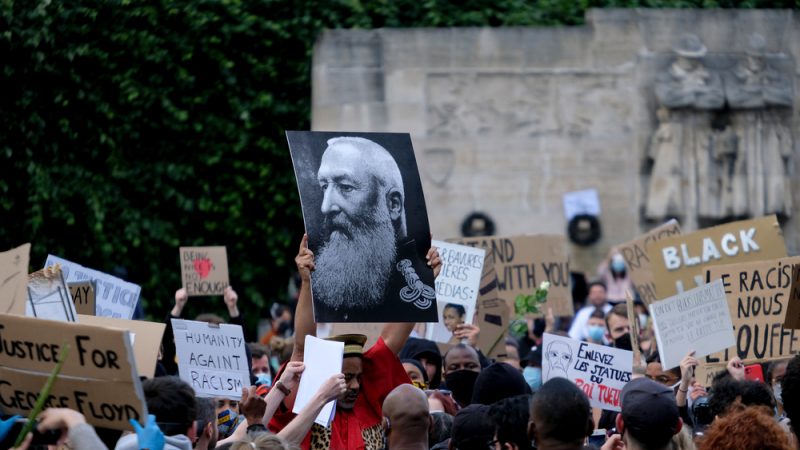 Veronique Gemma lost his offer for the Central York School Board last week, but its campaign of misinformation, misguidance and fanaticism continues.

Monday evening, she once again put herself in the spotlight for demand an investigation the neighborhood ban on teaching materials, largely by people of color.

In a series of inconsistent public statements, she has taken turns defending the ban, denying its existence and accusing her colleagues of interfering with its execution.

She brought up so many talking points – invoking everything from Ben Carson to online edits – that it was hard to follow her logic.

Frankly, we are in awe of his energy.

Bless board President Jane Johnson, who – it should be noted – is also not blameless in the book ban business, but at least had the common sense to say “enough is enough”.

Johnson tolerated Gemma’s theater for a while.

Then she cut the knees of her fellow board member.

“We could easily have had this on the agenda,” Johnson said. “Instead, we are sitting here with no information other than what you have on file – which I asked for a week ago.”

Apparently Gemma had shared her conspiracy theories with Johnson via email before the meeting. But Gemma apparently didn’t provide a real rationale for the type of investigation that she says will prove … well …

What Gemma is trying to prove is not entirely clear.

Gemma’s comments are available on the video recording Of the reunion. If you can understand its circular logic, please translate it for us.

As a teacher told Gemma at the meeting, “I’m not sure you understand how a Google document works.

As you analyze Gemma’s arguments, we encourage you to continue listening because Central York has more issues than a book ban. The district, like most of the state, faces real challenges: COVID mitigation and math curriculum and a shortage of substitute teachers.

Yes, banning books was a stupid, racist thing the school board did last fall that haunted them for over a year. But life goes on, at least for everyone except Gemma and her compatriots.

If Gemma stopped to think about her actions over the past year, maybe she would see this.

Maybe she would realize the absurd folly of banning Oscar-nominated coloring books and documentaries.

Maybe she would understand that continuing this witch hunt is a waste of time and energy and probably also money – that is, if the school board agreed to continue this internal investigation at half cooked.

Perhaps she would find a constructive outlet for all the effort she put into this ban. Maybe she could even help solve some of the district’s real challenges.

Gemma may have lost the election, but there is still the parent organization and plenty of volunteer opportunities. 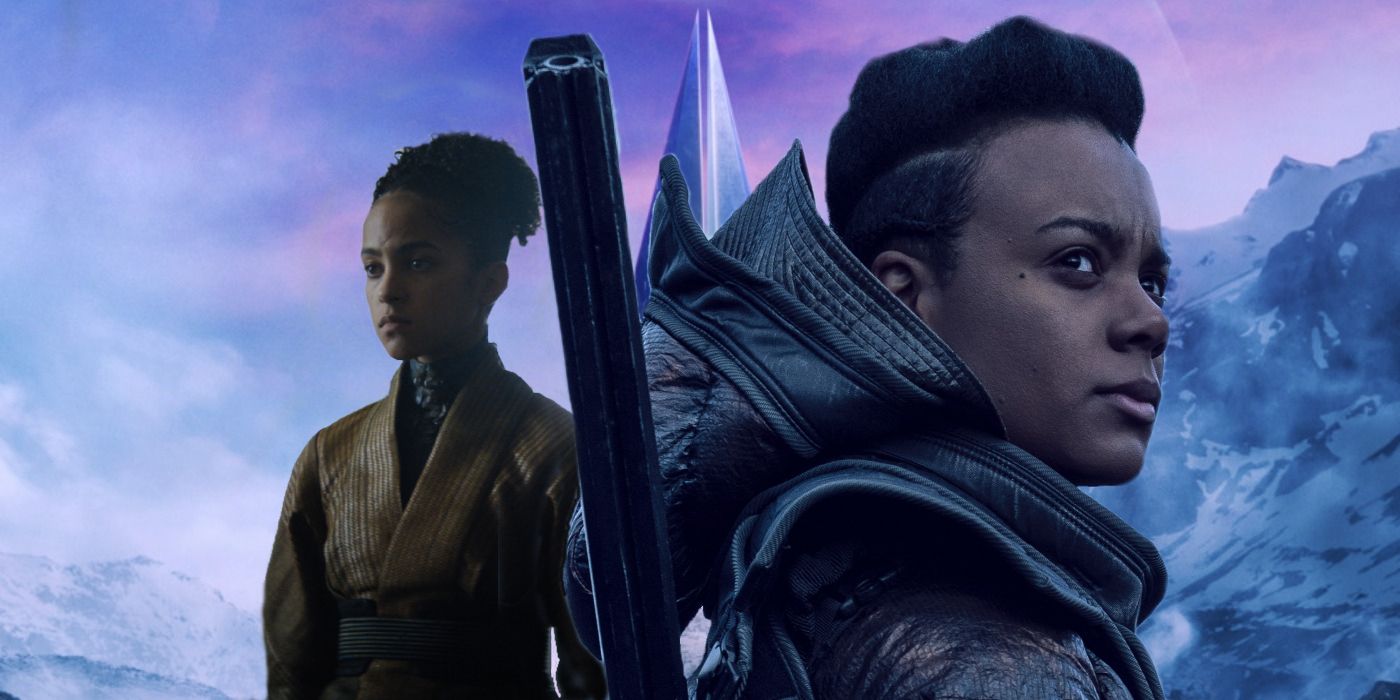 What happens next in the books