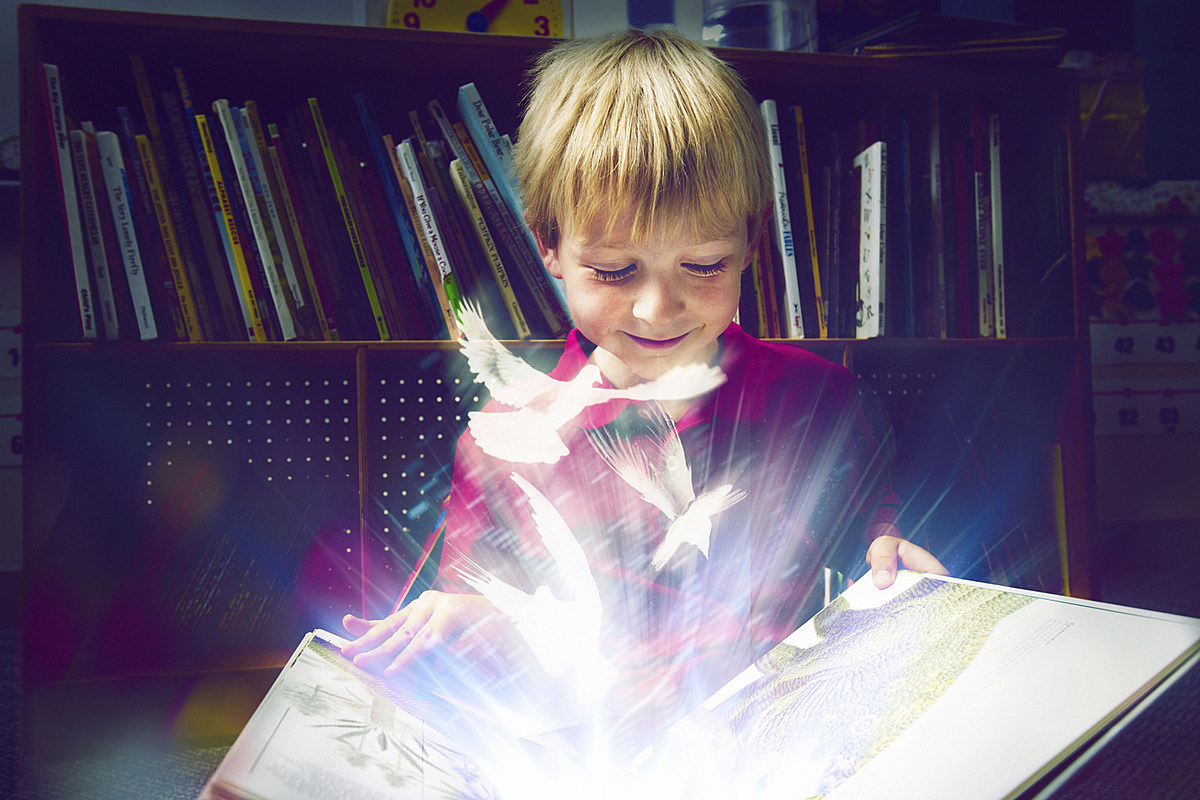 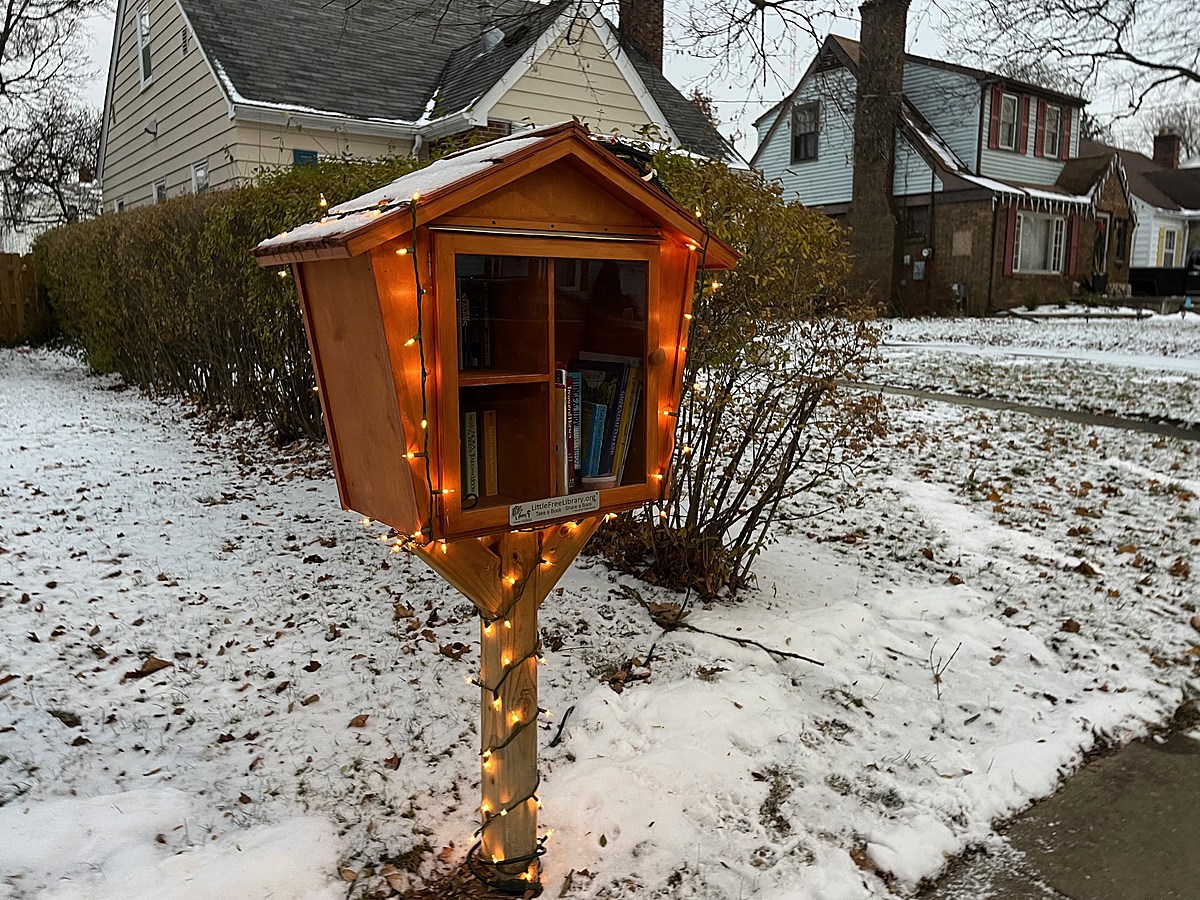 Last week I finished reading a “bad” book. This is not my assessment; that is the judgment of most critics. I liked it.

When I was teaching and wanted to motivate my students to read, I would tell them that it was almost impossible to read a book – even a book without “any socially redemptive value” – without learning something from the experience. Many of you will recognize the quoted phrase as the one cited by the United States Supreme Court in a case involving censorship, specifically the banning of books and, more specifically, “Lady Chatterley’s Lover,” a novel written. by DH Lawrence almost a century ago. Like many court decisions, this led to more arguments than it settled, but the book finally became available in the United States in 1959. (I had read it several years before when I was was in Europe under the auspices of the US military. I bought and read several other books that were banned in America, so I knew from experience that a reader can learn a lot from “bad” books.) Most of “Lady Chatterley “is soft compared to what can be read or seen today. As to the court ruling, I suspect we have a lot of people walking around with less “socially redemptive value” than any book.

More from Chuck Avery: Remember the lyrics to ‘September Song’

I usually have two books at the same time – one light and unchallengeable, the other serious and with a lot of “socially redemptive value”. Last week my serious pick was one of Ian McEwan’s first books, titled “Solar”. Like I said, the book received bad reviews, but McEwan, who has won almost every literary award available, is one of my favorites. Although “Solar” was published 10 years ago, it deals with global warming and is probably more relevant today than when it was published.

The protagonist, Michael Beard, is a Nobel Prize-winning physicist who tries to perfect “artificial photosynthesis” (this is an actual process that physicists are currently exploring. McEwan has done his research; sometimes the book gets pretty If it is successful, it will provide a cheap and endless supply of energy and end the problem of global warming, which is the result of mankind’s appetite for energy. But Beard cannot control his personal appetites. He is overweight but continues to overeat; he is rich but continues to plot for more money; he is married to his fifth wife but continues his infidelities. In short, he is anyone who is ready to save the world as long as they don’t have to make personal sacrifices. Although we have been warned about global warming for decades, to preserve our way of life we ​​continue to explore and burn fossil fuels at an even greater rate.

Individual desires have come into conflict with the needs of the group since the beginning of time. On the continuum from selfishness to selflessness, almost all living creatures lean strongly towards the former. The billionaire who hides his wealth in offshore accounts and the walnut tree who secretes deadly chemicals around his base to deter other plants have a lot in common. The “Me First” slogan that politicians use in a slightly modified form has a natural appeal to voters. Training and education can make a difference, but selfishness is ingrained in our DNA.

While McEwan’s antihero excesses in “Solar” may turn some readers off and annoy others, reading it I wondered if it was possible for someone who was truly concerned with saving. the world for being so blind to its own behavior. After I finished the book, I looked at my own attitude and that of others around me and concluded, “Yes it is. “

Previous What are the advantages and disadvantages?
Next Children’s Picture Books – Mittens, Dogs, Interrupting Chicken and Farting Troll – Twin Cities